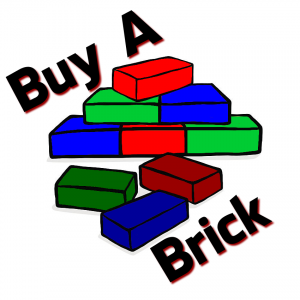 We met Muhammad for the first time at Madiana in April 2018 during one of our activity days at the school.  He was sat at a desk just watching what the other children were doing. Why wasn’t he joining in? The simple reason was that he did not know how to hold a pencil. Why? He had never been to school. How many more children were there in Madiana like Muhammad who did not have the opportunity to access an education; a basic human right? We discovered that even the children who were fortunate to attend school  were being taught in classes of up 60 students. So; in May 2018 Project Gambia, launched the ‘Buy a Brick’ Campaign.  The aim of the campaign was to raise sufficient funds to build 2 new classrooms at Madiana. We asked people to ‘Buy a Brick’ for 25p, not much to help change the lives of children like Muhammad.Many of our local schools took up the challenge and organized a variety of fundraising activities to help us raise funds. In October 2019 the classroom block was completed and is now being used to teach Grade 3 and Grade 5 children. To acknowledge and thank all the schools who had contributed to the appeal Ridgewood High School students decorated the end of the classroom block with the logos from each of the schools; then later in the year students from King Edward VI College Stourbridge painted the outside of the building. In February 2020 students from The Royal School Wolverhampton then finished the job by painting the inside of both classrooms. Thank you to everyone who donated to the campaign. 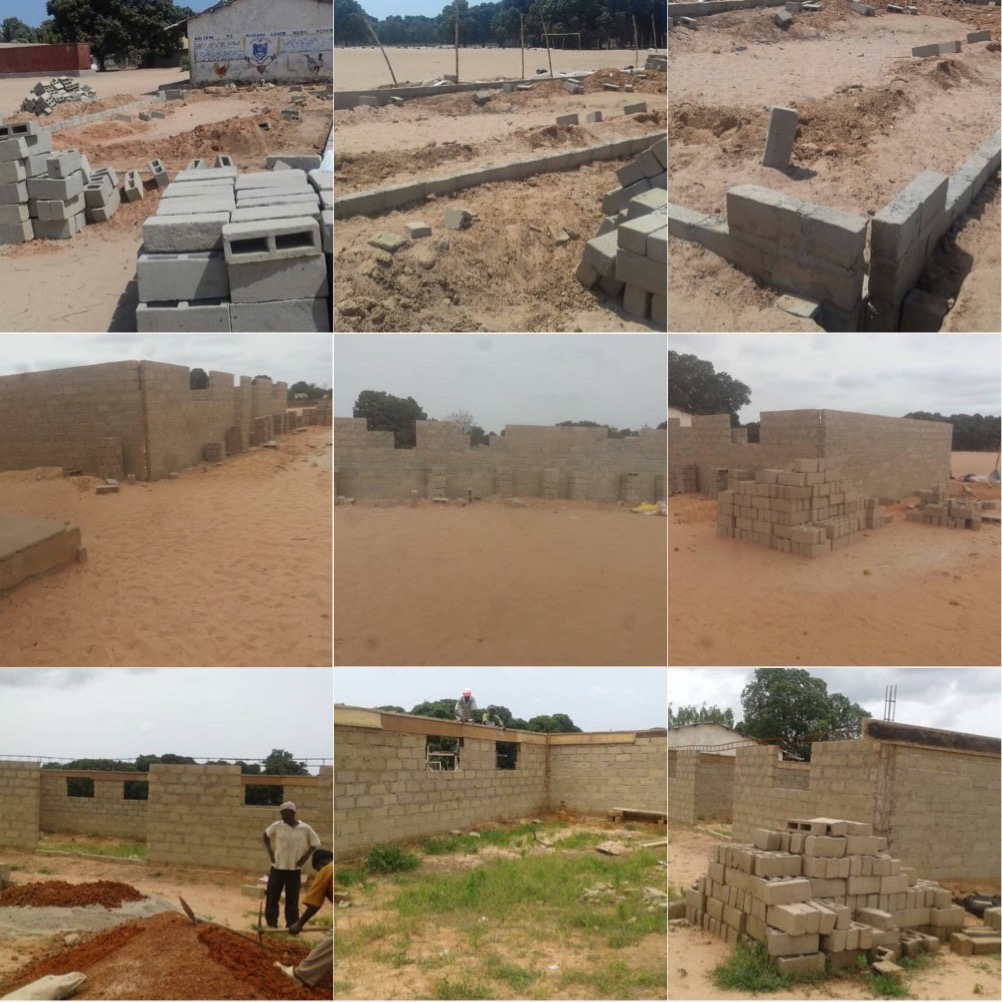 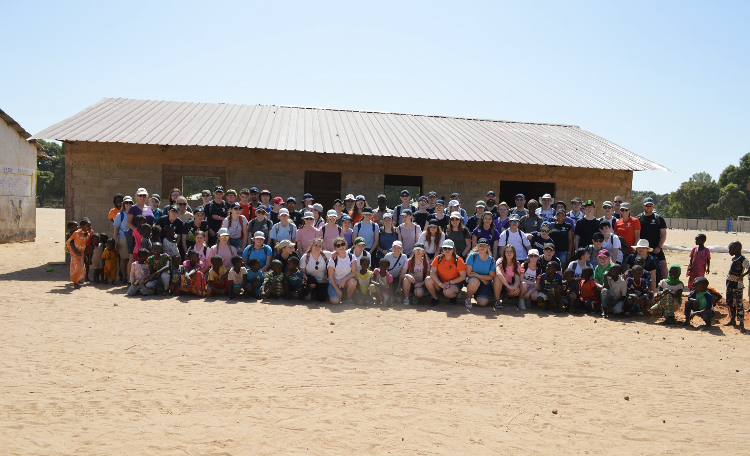